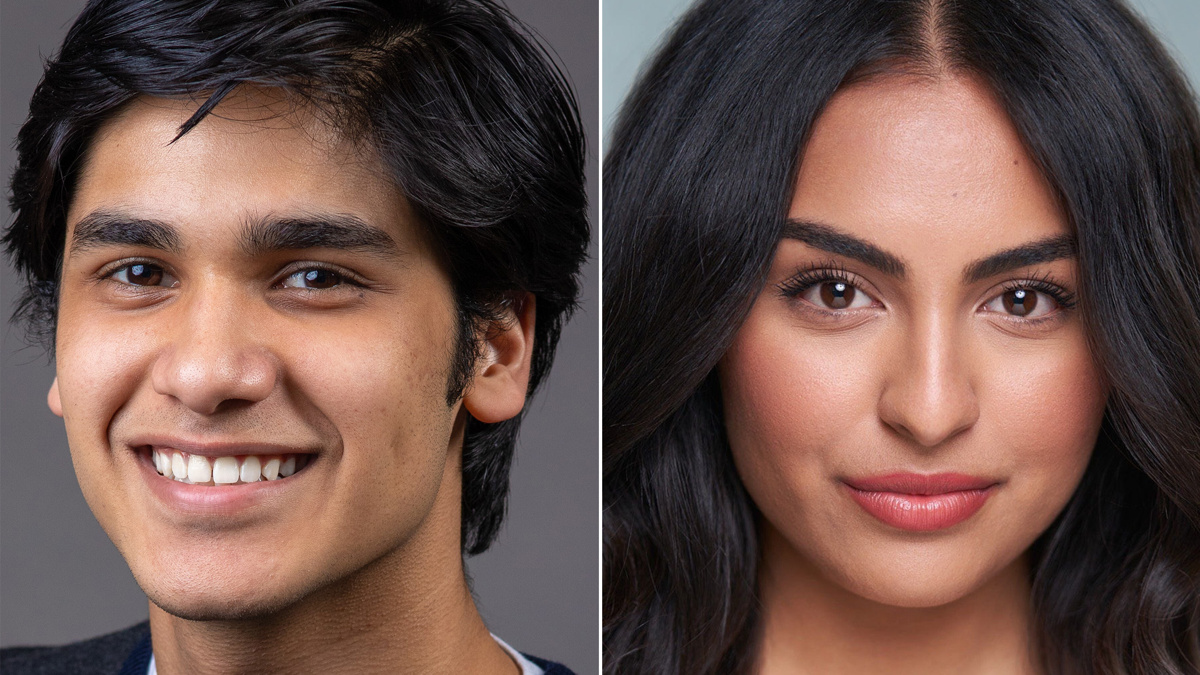 Casting has been announced for the shining, shimmering, splendid national touring production of Disney’s Aladdin. The tour will launch in Schenectady, New York at Proctors, playing from October 11 through October 23. It will play 36 cities during the 2022-2023 season with additional cities to be announced.

The production will star Adi Roy as Aladdin, who made his Broadway debut as part of the returning cast of Jagged Little Pill. The show will also star Senzel Ahmady as Jasmine, Marcus M. Martin as Genie, Anand Nagraj as Jafar, Aaron Choi as Iago, Sorab Wadia as Sultan, Ben Chavez as Omar, Jake Letts as Babkak, Colt Prattes as Kassim, Dwelvan David as the standby for Genie, Jafar and Sultan and J. Andrew Speas as the standby for Genie, Sultan and Babkak.

Aladdin, the hit musical based on the Academy Award-winning animated film, opened on Broadway at the New Amsterdam Theatre on March 20, 2014. The North American tour will be one of six productions around the world, joining those currently running on Broadway, in Tokyo, the Netherlands, Mexico City and Germany. Aladdin has welcomed more than 14 million people worldwide. A previous North American tour of Casey Nicholaw’s Broadway production played 1,201 performances in 41 cities date to date, drawing more than 2.7 million people.