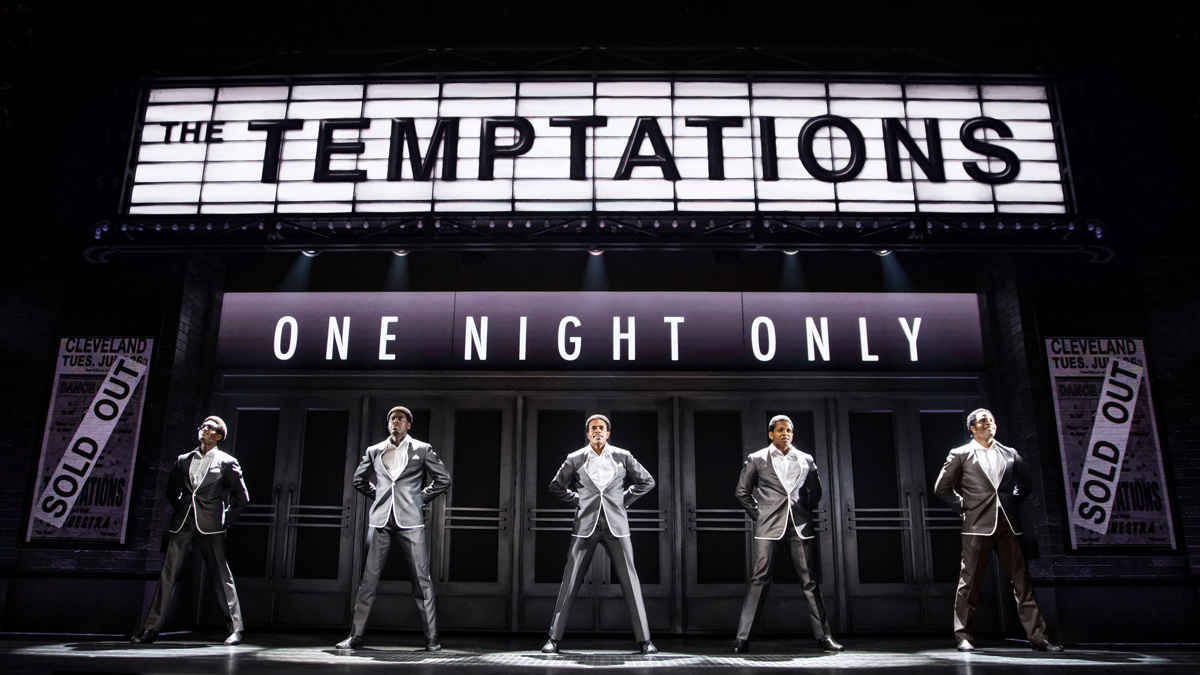 Get ready, London! Ain’t Too Proud—The Life and Times of the Temptations is heading to the West End. The production will begin performances at the Prince Edward Theatre on March 31, 2023. Ain’t Too Proud features a book by Dominique Morisseau, direction by Des McAnuff and Tony-winning choreography by Sergio Trujillo. Casting for the London production will be announced later.

“I am truly thrilled that our Tony Award-winning musical will be opening in the West End next Spring,” Otis Williams, The Temptations’ founding member and executive producer of the show, said. “The U.K. has always loved our music and embraces it as much today as it did 60 years ago. All of us involved with the show can’t wait to share this very production with London audiences.”

Ain’t Too Proud follows The Temptations’ journey from the streets of Detroit to the Rock & Roll Hall of Fame. With their signature dance moves and unmistakable harmonies, they rose to the top of the charts. Through friendship and betrayal amid the civil unrest that tore America apart, their moving and personal story still resonates five decades later.

The musical opened on Broadway in March 2019 and played its final performance on January 16, 2022, after returning to the Imperial Theatre after the Broadway shutdown. It played 488 regular performaces and was nominated for 11 Tony Awards, including Best Musical.  The national touring production is currently performing across the country.

The production features scenic design by Robert Brill, costume design by Paul Tazewell, lighting design by Howell Binkley, sound design by Steve Canyon Kennedy, projection design by Peter Nigrini and hair and wig design by and Charles G. LaPointe. Music supervision and arrangements are by Kenny Seymour, orchestrations are by Harold Wheeler and music direction is by Matt Smith.