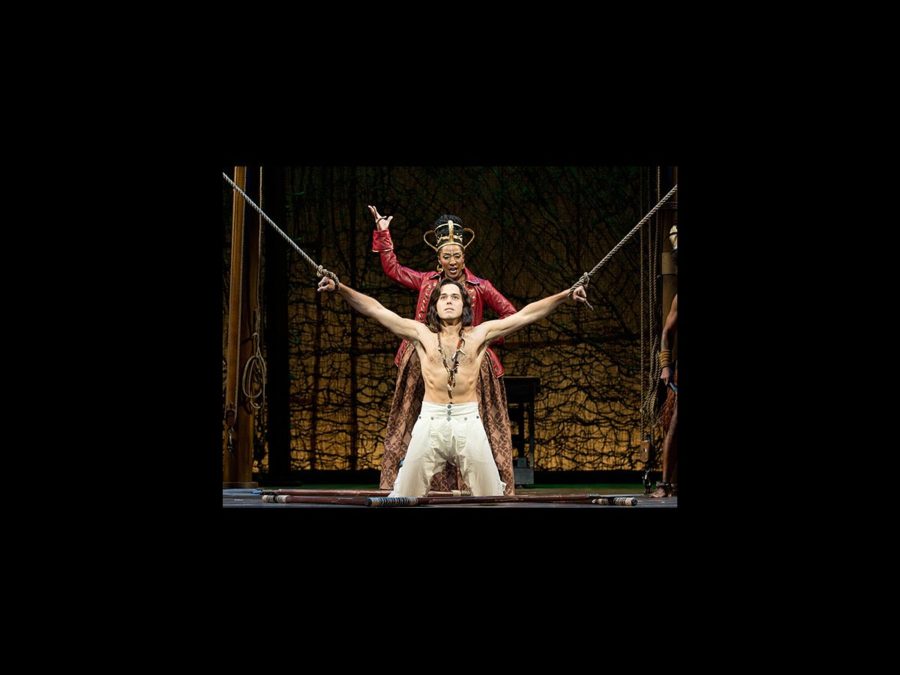 The sweet sound of Amazing Grace will be heard on Broadway from June 25, when previews begin of the new musical. Starring Josh Young, Erin Mackey, Tony winner Chuck Cooper and more, the show will officially open at the Nederlander Theatre on July 16.

Directed by Gabriel Barre and featuring music and lyrics by Christopher Smith and a book by Smith and Arthur Giron, Amazing Grace is based on the true story behind the beloved song. A tale of romance, rebellion and redemption, the show follows one man whose incredible journey ignited a historic wave of change that gave birth to the abolitionist movement. John Newton (Young), a willful and musically talented young Englishman, faces a future as uncertain as the turning tide. Coming of age as Britain sits atop an international empire of slavery, he finds himself torn between following in the footsteps of his father—a slave trader—and embracing the more compassionate views of his childhood sweetheart (Mackey).

Amazing Grace played a pre-Broadway engagement in Chicago in fall 2014.