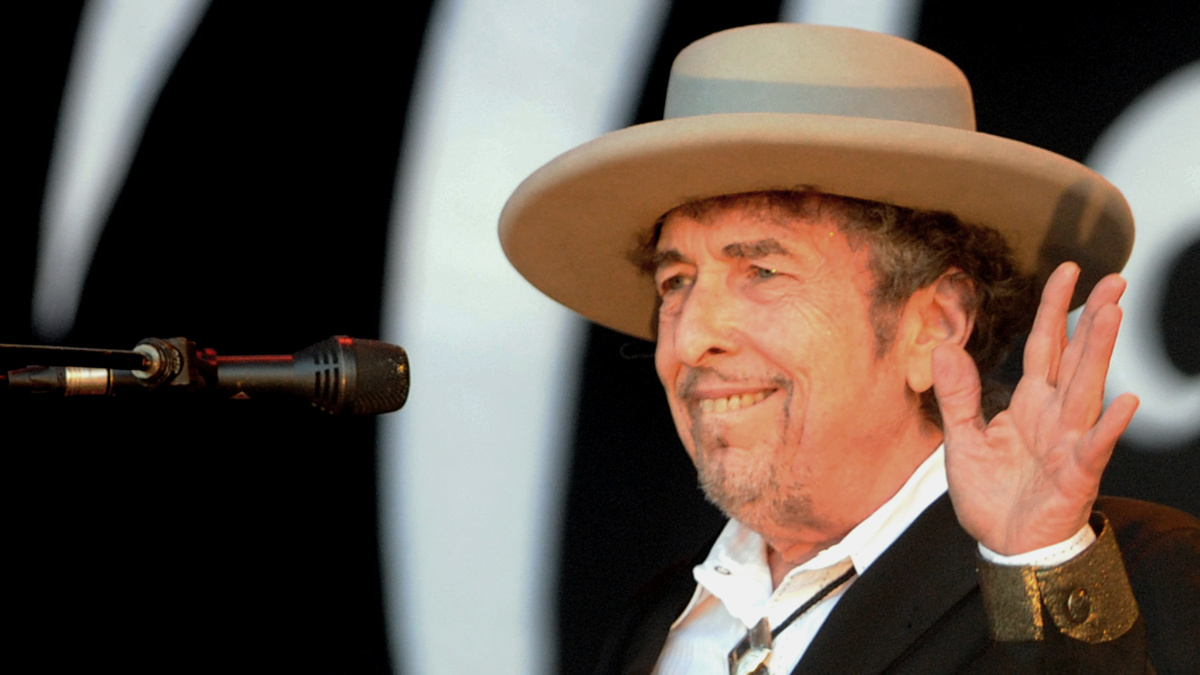 Though Broadway is still shut down as a result of the coronavirus crisis, the Belasco Theatre is home to Girl From the North Country, Conor McPherson's new musical about the inhabitants of a boarding house in Duluth, Minnesota during the Great Depression. The score of the production features the songs of Bob Dylan, including hits like "Slow Train," "Make You Feel My Love," "Like a Rolling Stone" and more. “Dylan gave us total freedom to use any of his songs,” said McPherson in a Building Broadway interview with Broadway.com's Beth Stevens. "Bob’s songs are like hymns.”

McPherson got the sign-off from the legendary singer-songwriter to incorporate his songs from catalog into his first musical. Now, in an interview with The New York Times, Dylan has revealed that he not only signs off on Girl From the North Country as a whole; he 's a fan. "The play had me crying at the end. I can’t even say why. When the curtain came down, I was stunned. I really was," he said. "Too bad Broadway shut down because I wanted to see it again."

As previously announced, a Broadway cast album, which was recorded on March 9 ahead of the Broadway shutdown, will be released in digital and streaming formats.