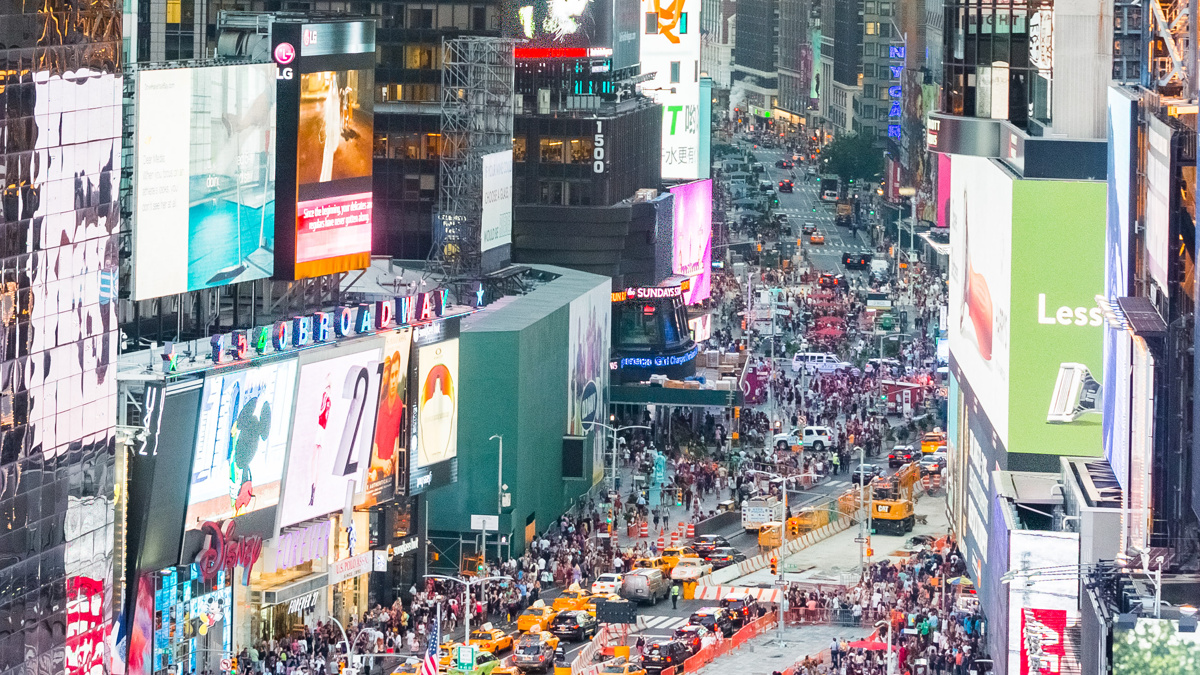 As the COVID-19 crisis continues, the Broadway League has announced a further delay to the reopening of shows on the New York stage. Initially set to be shut down through April 12, then through June 7 and then through September 6, all Broadway productions will now stay on hold—and will offer refunds and exchanges—through January 3, 2021. An official return date still has not yet been announced.

“Our membership is working closely with the theatrical unions and in concert with key experts and some of the greatest minds inside and outside of the industry to explore protocols for all aspects of reopening. We are focused on identifying and implementing necessary measures that will enable us to resume performances safely for Broadway audiences and employees,” Charlotte St. Martin, president of the Broadway League, saidin a statement. “We are determined to bring back the people who rely on this industry for their livelihood, and to welcome back all those who love this vital part of New York City, as soon as it is safe to do so. As so many of us in the Broadway community have been saying during this time, we’ll be back, and we have so many more stories to tell.”

Concerns about the coronoavirus outbreak have caused the temporary closure of theaters worldwide, including in London’s West End, off-Broadway and across the United States. Specific shows that have been affected include the new play Hangmen, the revival of Who’s Afraid of Virginia Woolf? as well as the musicals Beetlejuice and Frozen, all of which will not return to Broadway following the shutdown.

Some productions previously scheduled to play during the 2019-2020 season have delayed their runs, including Flying Over Sunset, How I Learned to Drive, Caroline, or Change, Birthday Candles, Plaza Suite, The Minutes and American Buffalo. The new Michael Jackson musical MJ, which was originally scheduled to begin previews on July 6, is now set to begin performances on March 8, 2021. The eagerly anticipcated revival of The Music Man, starring Hugh Jackman and Sutton Foster, will now begin performances on April 7, 2021.

A date for the postponed Tony Awards, which had been initially scheduled for June 7, has not yet been announced.