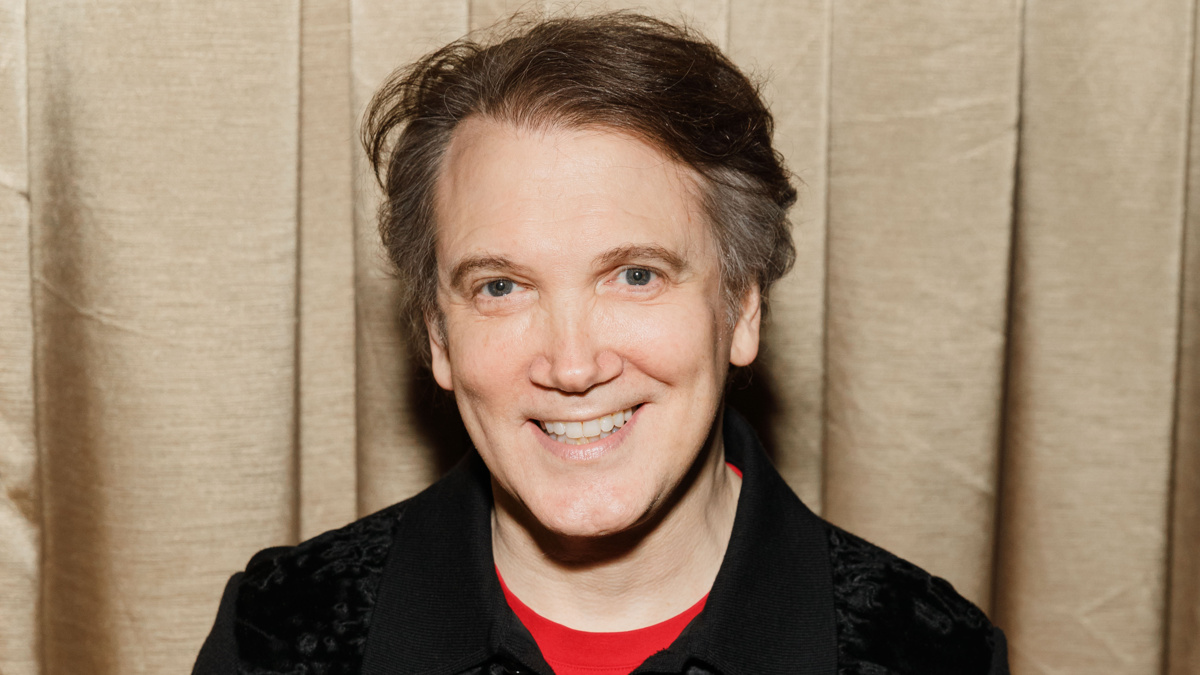 Massachusetts’ Provincetown Theater, which recently offered a one-night-only streamed presentation of a 2013 performance of David Drake‘s The Night Larry Kramer Kissed Me, will present this year’s Provincetown American Playwright Award (PAPA) to Charles Busch. Last year’s winner, Paula Vogel, will present Busch with the award in a virtual show that will begin at 5:30PM ET on August 15.

“I am extremely honored to be the third recipient of the PAPA and to follow my two great colleagues, Terrence McNally and Paula Vogel,” Busch said in a statement. Initiated by the Provincetown Theater in 2018, the PAPA is given to an American playwright whose work has enriched, empowered and expanded the depth and scope of the American experience on the world stage.

Busch received a 2001 Tony nomination for writing The Tale of the Allergist’s Wife. His additional credits include the book for Taboo, Psycho Beach Party, The Divine Sister, Die Mommie Die, Vampire Lesbians of Sodom and more.