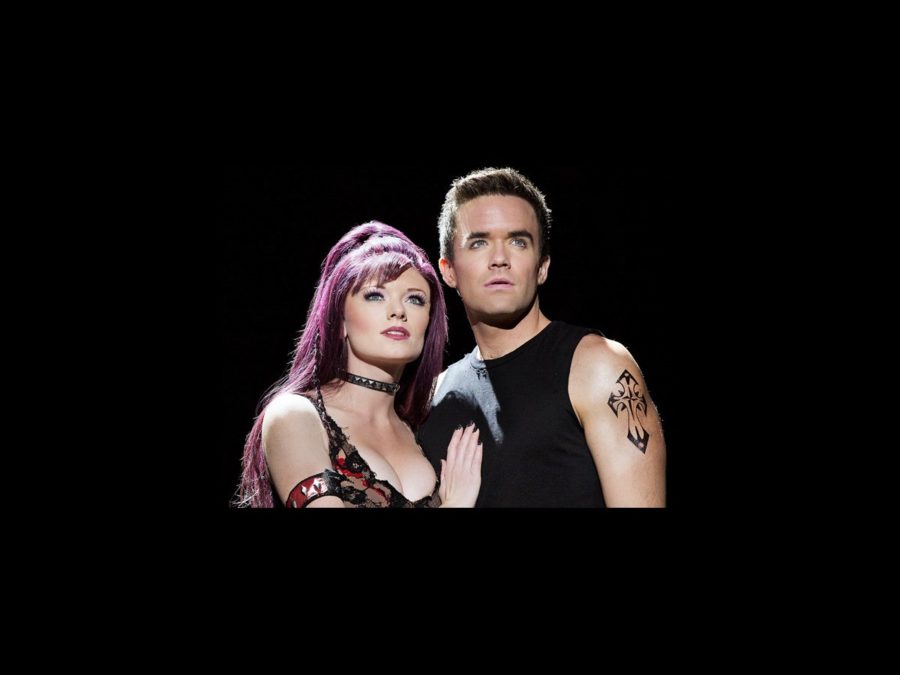 
In the national tour of We Will Rock You, stars Brian Justin Crum, Ruby Lewis and a cast of 33 belt out 24 of Queen’s greatest hits. Finding actors to follow in late frontman Freddie Mercury’s steps wasn’t easy. Casting director Benton Whitley describes his team’s search and how they found the show's stars.

“We had to find voices that were true to Queen’s rock-pop sound, but that could also sing it eight times a week,” Whitley says. “We did a three-city tour of Los Angeles, Orlando and New York and found the best talent to show the team. We ended up with a really stellar cast.”

When We Will Rock You opens at the Boston Opera House on November 5, Crum and Lewis will take center stage as Galileo and Scaramouche, respectively. The pair plays young rebels who set out on an adventure to overtake a powerful corporation in a futuristic dystopia. Together, the two lead the rock anthems “We Are the Champions,” “Another One Bites the Dust,” “Somebody to Love,” and of course, “We Will Rock You.”

“Finding someone to fill Freddie Mercury’s shoes was incredibly hard. We’re so lucky to have found Brian Crum to do that,” Whitley says. “I think audiences are going to be really surprised by the voices that we found. They’re going to leave the theater feeling like they’ve heard some of these songs for the first time, which is pretty exciting.” We Will Rock You will run in Boston through November 10.