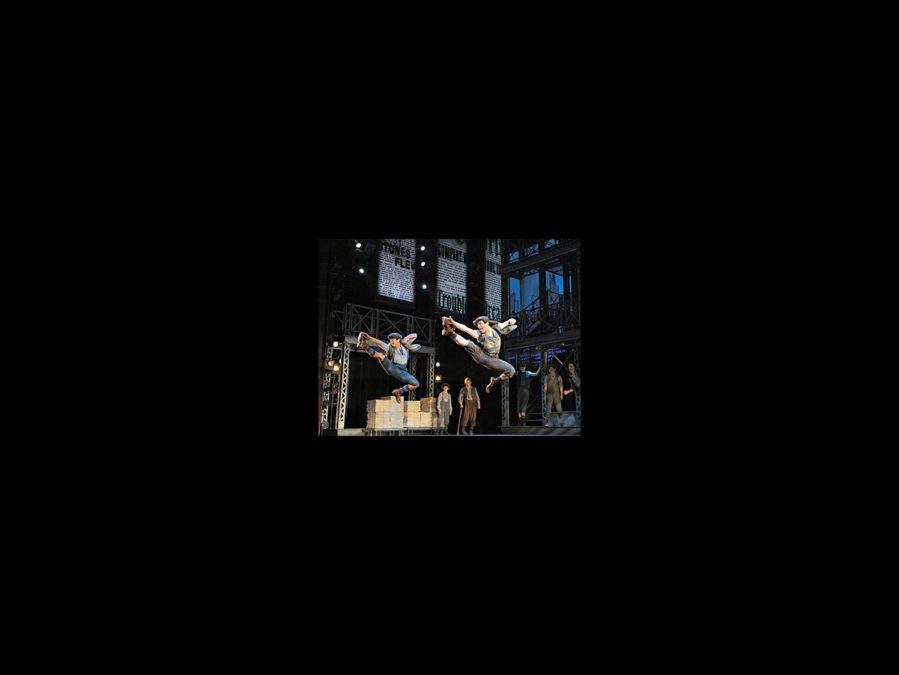 The bottom line: Disney's smash hit musical Newsies is making its way across the country in its first national tour! Featuring a Tony-winning score by eight-time Oscar winner Alan Menken and Jack Feldman and a book by four-time Tony winner Harvey Fierstein, hear what theatergoers have to say about the show in the video below. Set in New York City and inspired by the real-life "Newsboy Strike of 1899," Newsies is the rousing tale of Jack Kelly, a charismatic newsboy and leader of a ragged band of teenaged "newsies," who dreams only of a better life far from the hardship of the streets.