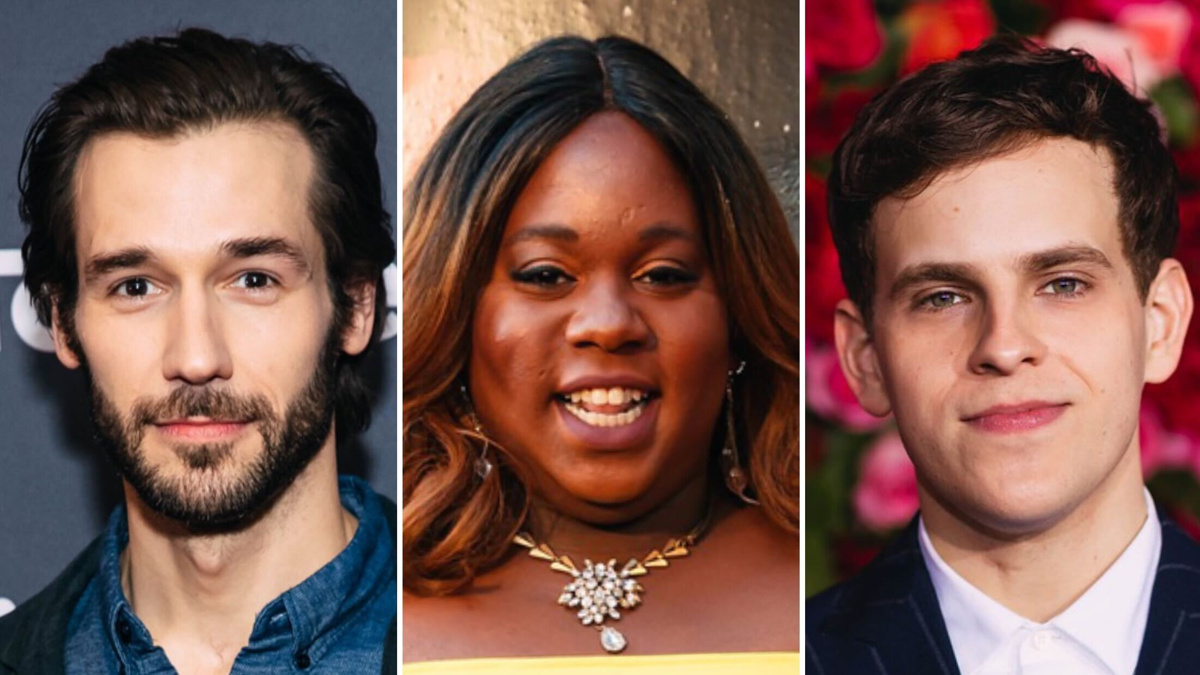 Shucked proves sometimes tearing down a few walls, rather than growing them, is the only way to preserve our way of life.