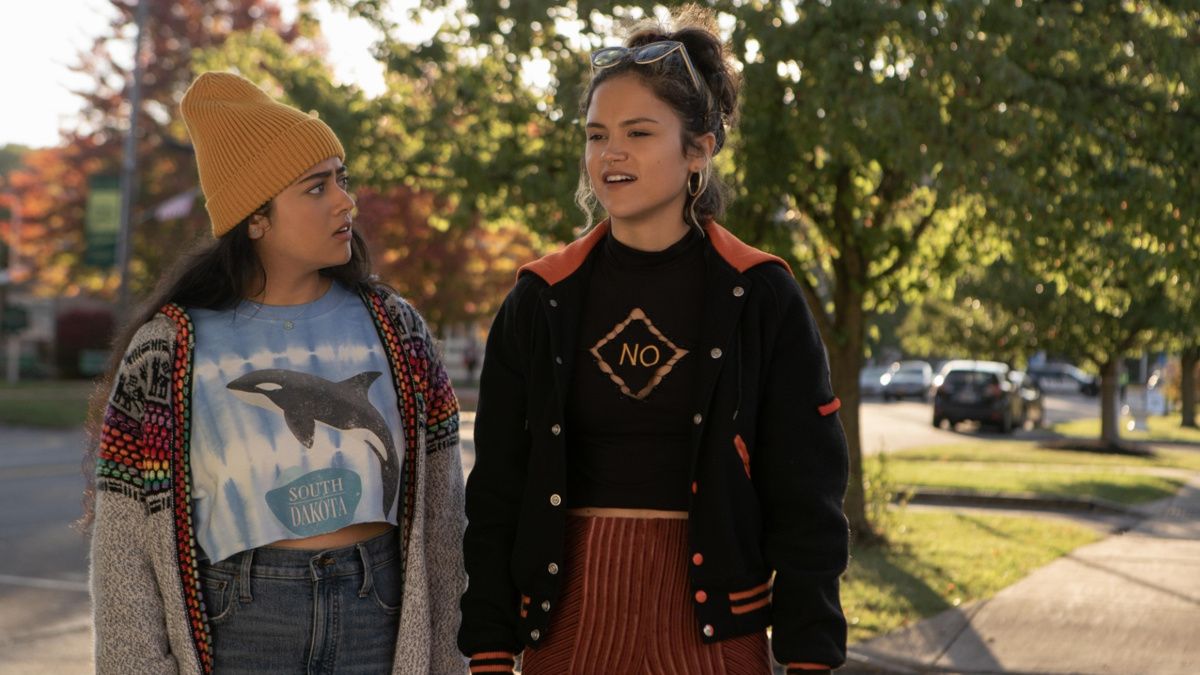 Kuhoo Verma on Filming Hulu’s Plan B and More

The newest episode of Broadway Profiles features an interview with Kuhoo Verma, who appears in in Hulu’s new comedy Plan B. A Lucille Lortel Award winner for her performance in Dave Malloy’s Octet off-Broadway and gearing up for a Feintein’s/54 Below show on July 2, Verma spoke with Broadway.com correspondent Charlie Cooper about playing Sunny, a straight-laced high school student who hits the road with her slacker best friend in an effort to acquire the morning after pill, in this breakout film role.

“I was so terrified going into it. What if I’m this overdramatic, awful, saccharin person on camera? But I also trusted Natalie Morales, the director, to pull me back,” Verma said about the show. “It was a great new medium for me.”

The performer also revealed what she’d say to her younger self since she plays a high school student in the film. “When you’re that age and also a queer person of color, how you see yourself versus how the world sees you—there’s a lot of confusion, shame and guilt in that,” she said. “For me to go back and say, ‘You are loved. You’re worthy. You can make your own decisions and stand by them’—unpacking that was extremely healing for me.”

Check out the interview below, and head here to check your local listings for Broadway Profiles. Hosted by Emmy-winning anchor Tamsen Fadal and powered by Broadway.com, it is the only nationally syndicated weekly theater news program.