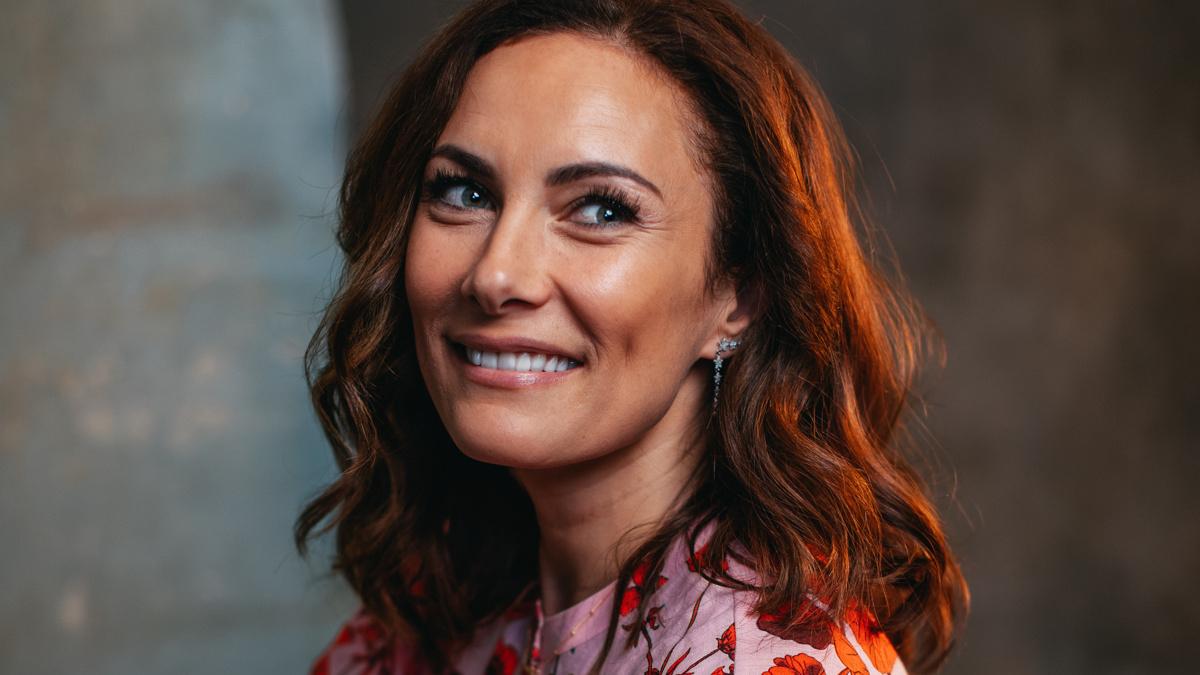 As previously reported, Laura Benanti gets high marks for spotlighting theater-loving students whose school musicals were canceled as a result of the COVID-19 crisis. The Tony winner’s #SunshineSongs hashtag has resulted in an outpouring across social media; ABC’s Good Morning America even showcased some of the performances. Now Benanti has teamed up with HBO Max to produce Homeschool Musical: Class of 2020, a scripted musical special that will feature students from across the U.S., Deadline reports.

The event will explore the themes of classic teen movies through the lens of a world turned upside down by the global pandemic. The cast will be composed of student actors, who will play high school seniors. Benanti will executive produce Homeschool Musical: Class of 2020 alongside Randy Barbato, Fenton Bailey and Tom Campbell for World of Wonder Productions and Leland.

Casting and a premiere date for Homeschool Musical: Class of 2020 will be announced later.