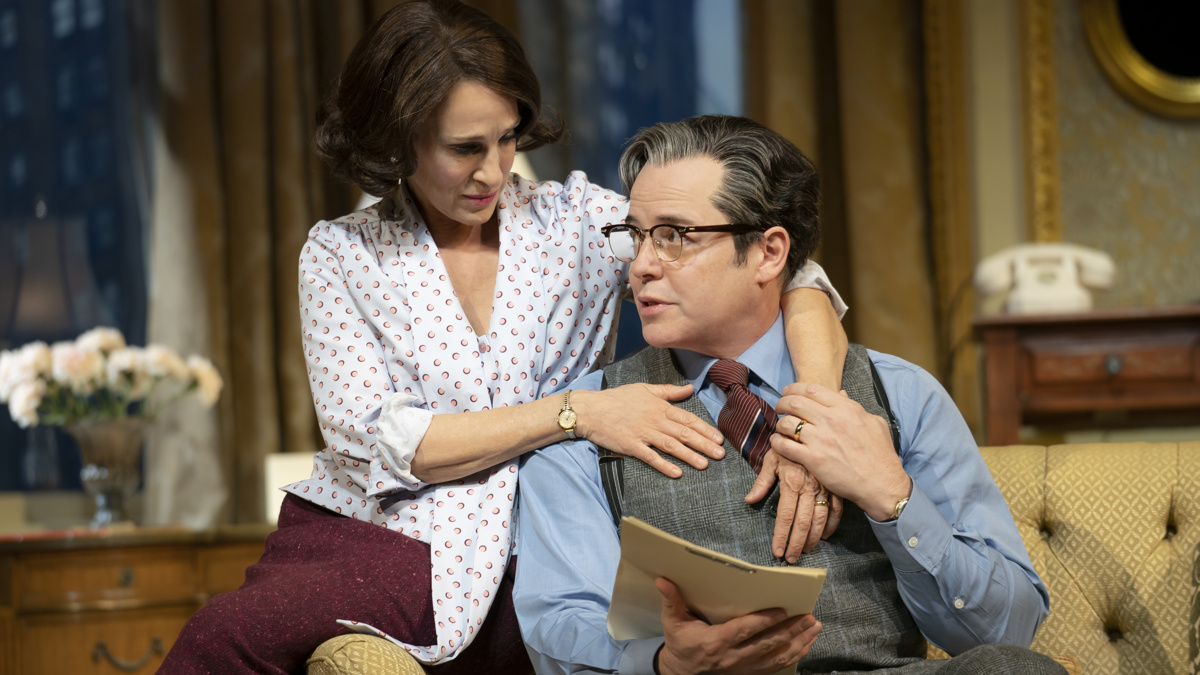 It’s check-in time! Neil Simon’s Plaza Suite is back on Broadway, this time starring real-life married couple Sarah Jessica Parker and Matthew Broderick as the three couples successively occupying a suite at the Plaza Hotel. The play, directed by John Benjamin Hickey, celebrated its opening at the Hudson Theatre on March 28, and Broadway.com Editor-in-Chief Paul Wontorek hit the red carpet to talk to the stars about bringing Simon’s comedy back to Broadway. Check out the video below to learn how a reading of the play turned into the Broadway production, how the stars continued to rehearse during the theater shutdown and more.