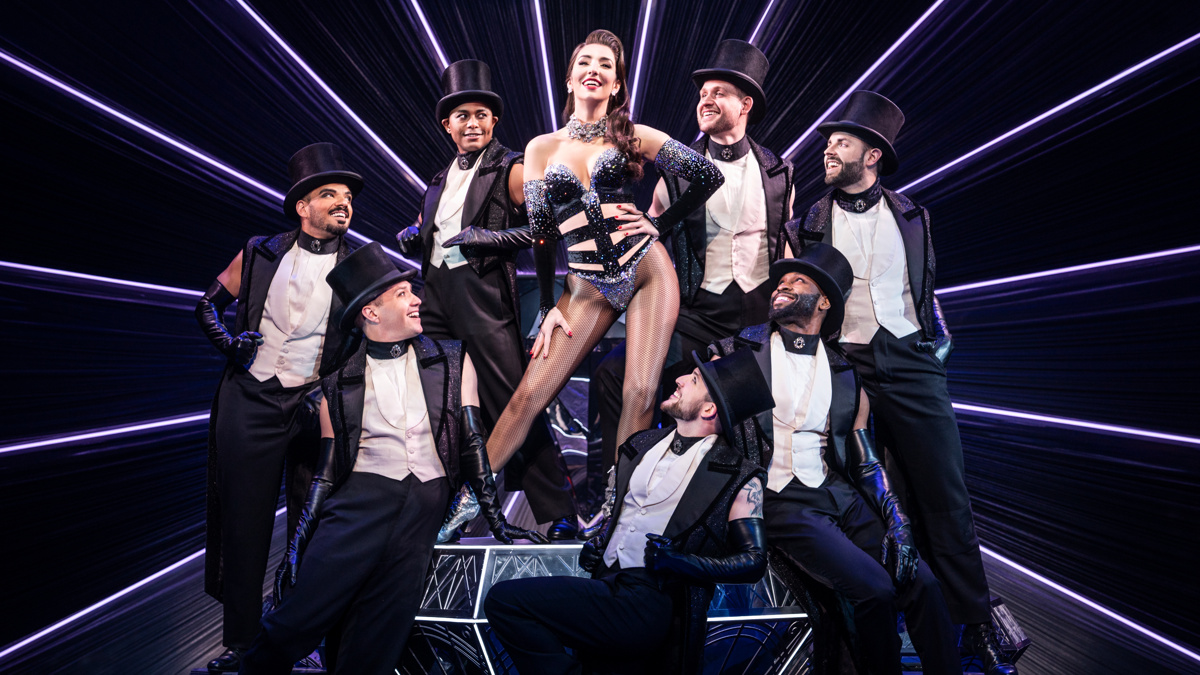 Moulin Rouge! The Musical‘s Ashley Loren Shares Her Journey to Starring as Satine

Ashley Loren, who stars in the Tony-winning musical Moulin Rouge! The Musical, feels the full glory of playing Satine in the show. She made her debut in the 2013 revival of Jekyll & Hyde and served as the Satine standby since the show opened at the Al Hirschfeld Theatre in July 2019, and taking on the role full-time last May. On The Broadway Show, Loren sat down with Broadway.com Editor-in-Chief Paul Wontorek at the Civilian Hotel to talk about why headlining the spectacular show means so much to her.

“I was a sick child. I have Lyme disease, and I was diagnosed when I was a kid,” she explained. “Theater was my first escape. I learned pretty early on that it was an escape for audience members—and for the person on stage sometimes. If you’re an artist, you’re also a healer.” The New Jersey native signed with Def Jam under Universal Music Group right after high school and has performed with artists like Carly Rae Jepsen and Melissa Etheridge.

The Broadway musical is not Loren’s first foray with the character Satine. She previously played the chanteuse in a Baz Luhrmann tribute show in Las Vegas. “My journey with Satine has been incredible and ever-evolving, and I’m still learning so much. I’m just so grateful to be able to do this on the greatest stage in the world,” she said. “I fall more in love with her every day. In Vegas, we told a version of her story. In the movie, Baz told [another] version of her story. It’s beautiful because every time someone comes into the show to breathe life into Satine, they tell a version of their story of her.”

Loren served as the longtime standby for the character of Satine has says that made assuming the role now that much sweeter. “Broadway is a team sport,” she said. “We have swings who cover 10 roles, and we have swings who have done split tracks, cut tracks, multiple tracks every day. Dance captains that put together the mathematics of that are otherworldly. Broadway would not exist without the offstage coverage. I’m so happy that attention is finally being brought to these incredible aliens that have come to the rescue. They are heroes.”

Watch the interview below and head here to check your local listings for The Broadway Show. Hosted by Emmy-winning anchor Tamsen Fadal, it is the only nationally syndicated weekly theater news program.