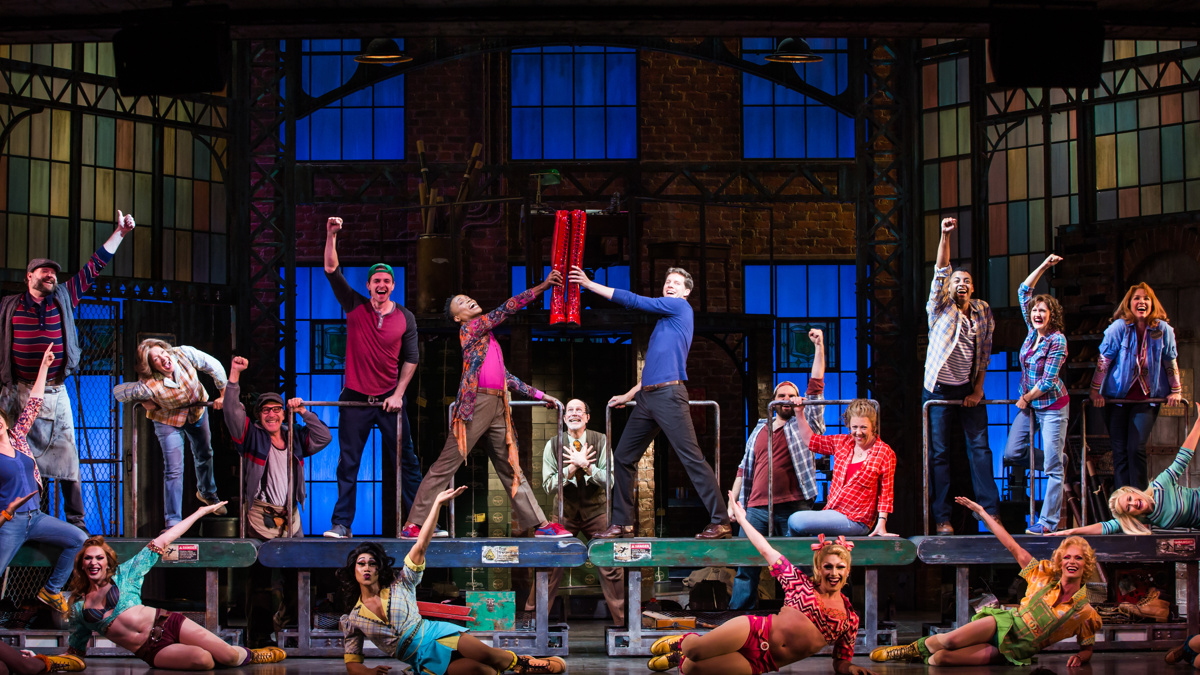 Here’s a quick roundup of stories you might have missed recently.

Kinky Boots & More Set for Hollywood Bowl Lineup
After canceling its summer season for the first time in its 100-year history, the Hollywood Bowl is back. Summer offerings include a staging of the Tony-winning musical Kinky Boots from July 8 through July 10, Leonard Bernstein music tribute evenings on July 12 and July 14 as well as concerts with the Los Angeles Philharmonic headlined by Broadway alum Ricky Martin on July 22 and July 23. Check out the Hollywood Bowl’s additional summer events here.

Whitney Houston Musical in the Works
A musical about the life of the late Whitney Houston is aiming for Broadway, according to Variety. The musical is set to be based on the upcoming movie I Wanna Dance with Somebody, which stars Naomi Ackie as Houston and will premiere on December 23. The information comes on the heels of the 10th anniversary of Houston’s death. Two new albums and a Las Vegas tribute show are also in the works and set to follow the premiere of the movie. More information is to come.

Witness Uganda Cast Recording, Featuring Cynthia Erivo & More, Released
Witness Uganda (An American Musical), which features Cynthia Erivo, Nicolette Robinson, Kristolyn Lloyd, Ledisi, Griffin Matthews and more, is now available. Featuring a book and score by Matthews and Matt Gould, and inspired by true events, Witness Uganda documents Matthew’s journey on a volunteer mission to Uganda where he builds an unlikely bond with a ragtag group of teenage students. When home doesn’t feel like home, and any family connections must be forged, Griffin and the students discover community where they least expect it. The musical had its world premiere at Harvard University’s American Repertory Theater in 2014 and an off-Broadway run at Second Stage in 2015 as Invisible Thread. The musical was reimagined for its West Coast premiere at The Wallis in 2019.