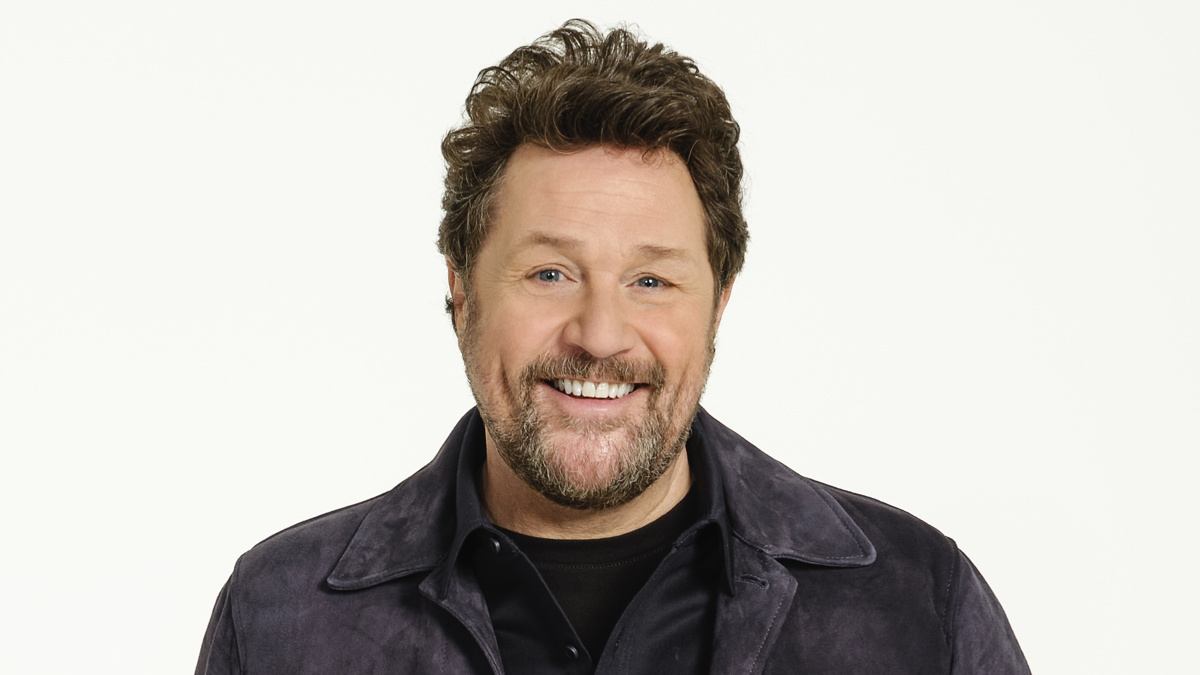 Here’s a quick roundup of stories you might have missed.

Michael Ball to Star in Aspects of Love in London
Two-time Oliver Award winner Michael Ball is set to star in a new production of Andrew Lloyd Webber’s Aspects of Love directed by Jonathan Kent. “Aspects of Love holds a very special place in my heart. I am absolutely delighted to revisit Andrew Lloyd Webber’s glorious score in a ]re-imagined chamber production in the West End from May next year,” Ball said in a statement. “I am so happy to be collaborating again with the brilliant director Jonathan Kent, who was so inspiring when we worked together on Sweeney Todd. We are just at the start of our journey, so the big question is, ‘Will I be singing my favorite song ‘Love Changes Everything”–what do you think?” In 1989, Ball reached number two on the U.K. Singles Chart with his recording of the song and previously played the role of Alex Dillingham in London and on Broadway. This production will play at the Lyric Theatre beginning on May 12, 2023 and open on May 25. Further details will be announced later.

Museum of Broadway Announces First Special Exhibit
The Museum of Broadway has announced its first special exhibit: The American Theatre as seen by Hirschfeld, curated by David Leopold, Creative Director of The Al Hirschfeld Foundation. This new exhibition, created exclusively for the Museum of Broadway, takes visitors through nine decades of Hirschfeld’s iconic images of theater through 25 drawings and prints from 1928 to 2002. These images include the original productions of Fiddler on the Roof, The Phantom of the Opera, The King and I, Sunday in the Park with George, Funny Girl, Ragtime, Beauty and the Beast and Hairspray . As previously reported, the first-ever permanent museum dedicated to the storied history, legendary artistry and lasting legacy of musicals, plays, and theaters will open at 145 West 45th Street on November 15. A portion of every ticket sold will be donated to Broadway Cares/Equity Fights AIDS.

Netflix’s Matilda Soundtrack to Arrive November 18
Sony Music Masterworks will release a soundtrack for Netflix’s film version of Matilda the Musical digitally on November 18 and in CD format on December 9, the same date the movie arrives in select theaters. The soundtrack features Grammy and Tony-nominated songs from the original stage production written by Tim Minchin and performed in the film, as well as an original score by composer Christopher Nightingale. The album is available for preorder. Check out the trailer for the film below.

Broadway Community Celebrates Set Designer Beowulf Boritt’s New Book
On September 29, the Broadway community celebrated the launch of the new book Transforming Space Over Time by Tony-winning set designer Beowulf Boritt at Sardi’s. The event was hosted by LaTanya Richardson Jackson and Samuel L. Jackson and sponsored by Hudson Scenic Studios. Many members of the theater community attended, including Jeanine Tesori, Susan Stroman, Alex Timbers, Haley Swindal, Sharon Washington, Joe Iconis, Tom Kirdahy, Sonia Friedman, Scott Lehrer and Toni-Leslie James. Boritt is a Tony winner for designing the set for Act One and a nominee for his work on The Scottsboro Boys, Thérèse Raquin, POTUS: Or, Behind Every Great Dumbass are Seven Women Trying to Keep Him Alive and Flying Over Sunset. This season, his work will appear in Ohio State Murders, Mike Birbiglia: The Old Man & The Pool and The Piano Lesson. His book is available now.