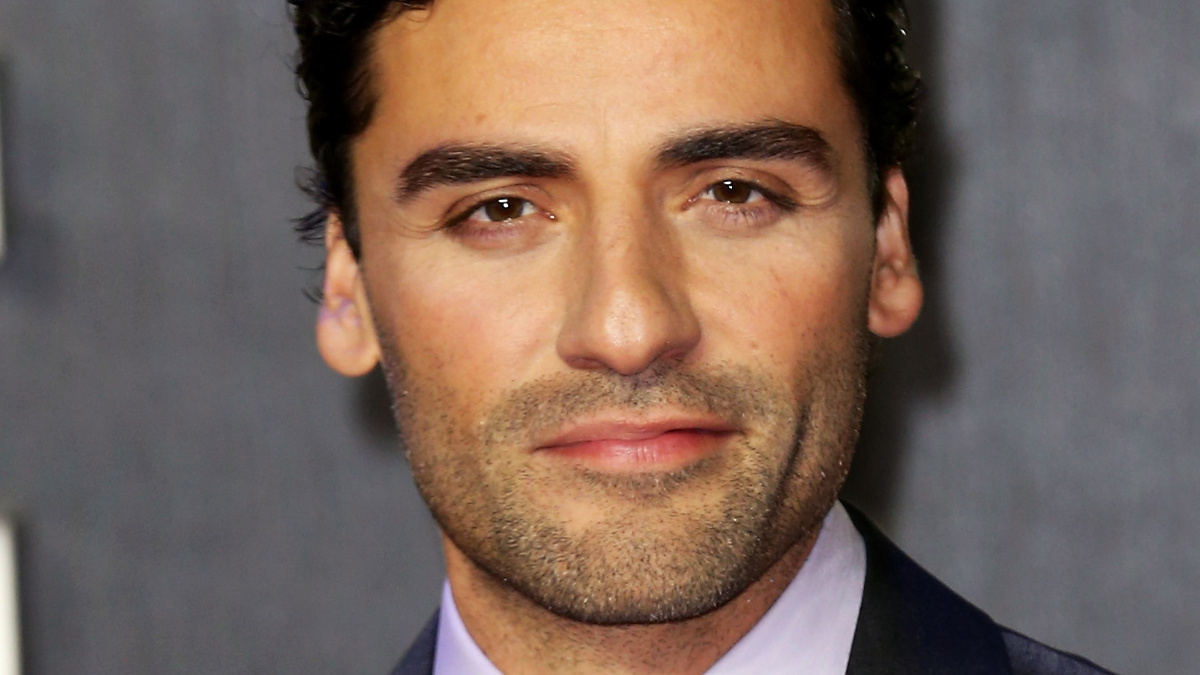 Here’s a quick roundup of stories you might have missed.

The Public Theater Announces Gala on the Green
The Public Theater’s annual Gala on the Green will take place on May 24 on the Delacorte Theater lawn, kicking off the 60th anniversary season of Shakespeare in the Park. As previously reported, the season will feature Richard III, directed by Slave Play Tony nominee Robert O’Hara and starring Danai Gurira in the title role, as well as the return of the musical adaptation of As You Like It. The one-night-only gala celebration will feature performances from Oscar Isaac, Renée Elise Goldsberry and more, as well as a special appearance by Lin-Manuel Miranda. Additional appearances will be announced at a later date. This year, the Public honors Gil Shiva of the Susan Stein Shiva Foundation. The Public will also present the second annual Community Leadership Award to Jamie Maleszka, Director of Creative Arts at The Fortune Society, one of Public Works’ founding community partners.

Bruce Norris & Pam MacKinnon to Reunite for Playwrights Horizons Premiere
Playwrights Horizons has announced the roster for its 2022-2023 seasons. Opening the season on the Mainstage this October will be the New York premiere of the Steppenwolf Theatre Company and National Theatre production of Downstate, penned by Clybourne Park scribe Bruce Norris and directed by Pam MacKinnon. The story centers on four men convicted of sex crimes who share a group home where they live out their days post-incarceration. When a man shows up to confront his childhood abuser, it becomes hard to locate the line between justice and retribution. Following on the Mainstage in February 2023 will be the world premiere of Agnes Borinsky’s The Trees and then John J. Caswell, Jr.’s Wet Brain in May 2023. Productions coming to the Peter Jay Sharp Theater include Mia Chung’s Catch as Catch Can in October and the world premiere of Julia Izumi’s Regretfully, So the Birds Are in March 2023.

Taron Egerton Departs Mike Bartlett’s C*ck
Rocketman Golden Globe winner Taron Egerton has departed the West End production of Mike Bartlett’s Olivier Award-winning play C*ck. Deadline reports producers announced that Egerton has withdrawn from the show for “personal reasons.” Understudy Joel Harper-Jackson take over the role for the remainder of the run. The show also stars Quadrophenia’s Phil Daniels and Jade Anouka, best known for her role in the BBC adaptation of His Dark Materials. The production is playing at the Ambassadors Theatre in London through June 4.

Matthew Morrison Joins So You Think You Can Dance
Broadway alum Matthew Morrison is joining So You Think You Can Dance. Deadline reports that the Tony nominee as well as YouTube star JoJo Siwa have joined the judging panel alongside Stephen “tWitch” Boss. Cat Deeley, who has hosted the Fox show since season two in 2006, also returns as host for season 17, which is scheduled to premiere on May 18.