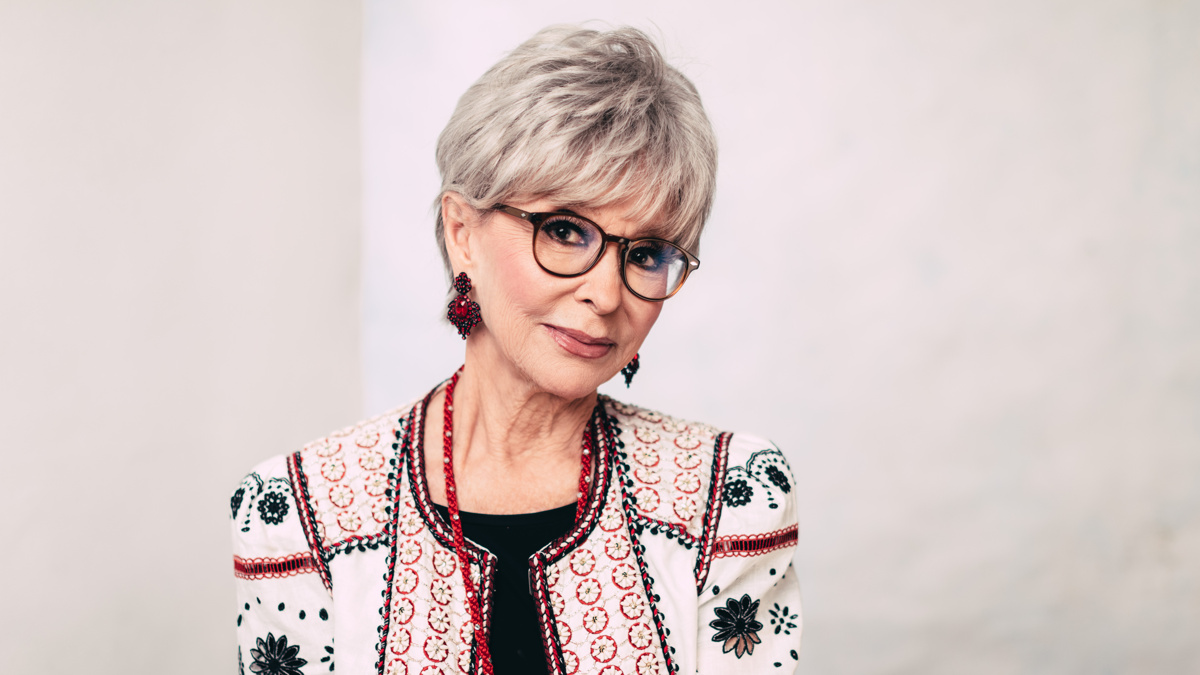 Odds & Ends: Rita Moreno & Gloria Estefan to Duet on One Day at a Time Special & More

Here's a quick roundup of stories you might have missed recently.

Rita Moreno & Gloria Estefan Will Sing Out on One Day at the Time
Rita Moreno and Gloria Estefan will perform a parody duet of Estefan’s “Mi Tierra” in the upcoming animated episode of One Day at a Time, according to Variety. The previously announced animated special will air on June 16 at 9:30PM ET. “The Politics Episode” will feature Tony winner Lin-Manuel Miranda and Estefan as the conservative uncle and aunt who come to visit. The Netflix show, a reimagining of the classic sitcom (for which Estefan composed the theme song), also stars Moreno, Stephen Tobolowsky, Todd Grinnell, Isabella Gomez and Marcel Ruiz. One Day at a Time had its mid-season finale on April 14. Filming of the show's fourth season was paused in March as a result of the coronavirus pandemic.

Assassins Revival Stars Join CSC Series
Classic Stage Company's off-Broadway revival of Stephen Sondheim and John Weidman's 1990 musical Assassins may have been postponed due to the COVID-19 pandemic, but fans can still keep up with the talented cast from the comfort of home. As previously announced, CSC has launched a free online version of their discussion series Classic Conversations, which airs live Thursdays at 6PM ET on YouTube and Facebook. It features members of the cast as they speak (and occasionally sing) with director John Doyle, as they await the recommencement of rehearsals. Brandon Uranowitz, Will Swenson, Adam Chanler-Berat, Steven Pasquale and Ethan Slater have already taken part. Fans can watch Wesley Taylor on June 11, Andy Grotelueschen on June 18, acotr-musicians Brad Giovanine, Whit K. Lee, Rob Morrison and Katrina Yaukey on June 25 and Judy Kuhn on July 2.

A Christmas Carol, The Radio Play Livestream Benefit Set for July 21
Jesse Walker, host of The Jesse Walker Show, has gathered a slew of talents to present a special livestream event of the holiday classic A Christmas Carol, The Radio Play to raise funds for The Heifer Project. The virtual benefit will take place on July 21 at 8PM ET. Broadway alum Clarke Thorell will host, and the cast will include Belinda Allyn as the Ghost of Christmas Past, Estelle Balsirow as Tiny Tim, Jeff Brown as Marley, Tally Sessions as Scrooge, Tatiana Wecshler as Mrs. Cratchit and Walker as Bob Cratchit; they will be joined by Carol Ammirata, Tom Ammirata, Valerie Goss, Sheri Hecker and Mike Zandeman. Viewers can watch on YouTube or Facebook.

David Alan Grier & More Earn Inaugural Antonyo Award Nominations
Broadway Black has announced the inaugural Antonyo Awards, a celebration of the Black Broadway and off-Broadway community. Bryan Terrell Clark and Kristolyn Lloyd revealed the nominees on June 9; note that each of the award category nominees are honored for talent regardless of their gender identity. Nominees include David Alan Grier for his performance in A Soldier's Play, Ato Blankson-Wood for his performance in Slave Play, Celia Rose Gooding for her performance in Jagged Little Pill and many more. The complete list of nominees is available here. Fans can vote online until midnight on June 12. The Antonyos will take place at 7PM ET on June 19 on Broadway Black's YouTube and Facebook pages.

Stream Anna Deavere Smith's Notes From the Field Through June 14
Twilight: Los Angeles isn't the only Anna Deavere Smith piece that can be viewed right now from the comfort of home! The documentary solo play depicting the personal accounts of students, parents, teachers and administrators caught in America’s school-to-prison pipeline. Drawn from more than 200 interviews with people living and working within a challenged system and featuring Smith's multifaceted portrayals of real-life characters, Notes From the Field features Smith playing all 19 roles. In this version, directed by Dave Steakley for the ZACH Theatre in 2019, the parts are divided among four actors, including Michelle Alexander, Zell Miller III, Carla Nickerson and Kriston Woodreaux. Austin's ZACH Theatre is streaming her 2016 play through June 14 here.