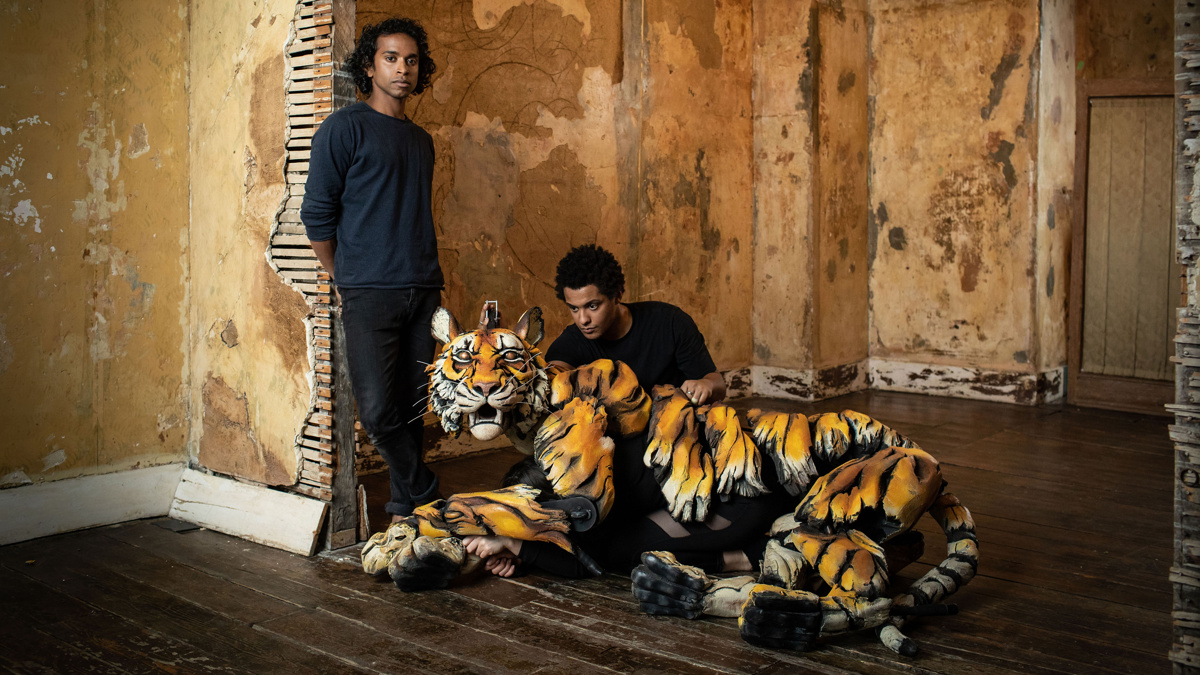 Broadway audiences will soon be able to experience the West End mounting of Life of Pi, a new stage adaptation of Yann Martel’s best-selling 2001 fantasy adventure novel. Directed by Max Webster, the production will begin performances on March 9, 2023 and officially open on March 30 the Gerald Schoenfeld Theatre. Casting will be announced later.

“It has been such a privilege to adapt Yann Martel’s modern classic Life of Pi for the stage,” playwright Lolita Chakrabarti said. “To be able to tell this story the way I imagined it, to create the world using my references and viewpoint has been an extraordinary gift, and to see it resonate with young and old audience members alike has been humbling. I am beyond thrilled that we will bring this play to Broadway.”

Life of Pi follows what happens after a cargo ship sinks in the middle of the Pacific Ocean. There are five survivors stranded on a single lifeboat: a hyena, a zebra, an orangutan, a 16-year-old boy and a 450-pound Royal Bengal tiger. Time is against them, nature is harsh—who will survive?

Life of Pi is playing at Wyndham’s Theatre in London’s West End, where it won five Olivier Awards, including Best New Play, Best Scenic Design and Best Lighting Design. In a historic first for the Olivier Awards, the seven performers who play Royal Bengal tiger were collectively awarded Best Actor in a Supporting Role. The show will make its North American premiere at the American Repertory Theater from December 4 through January 29, 2023.