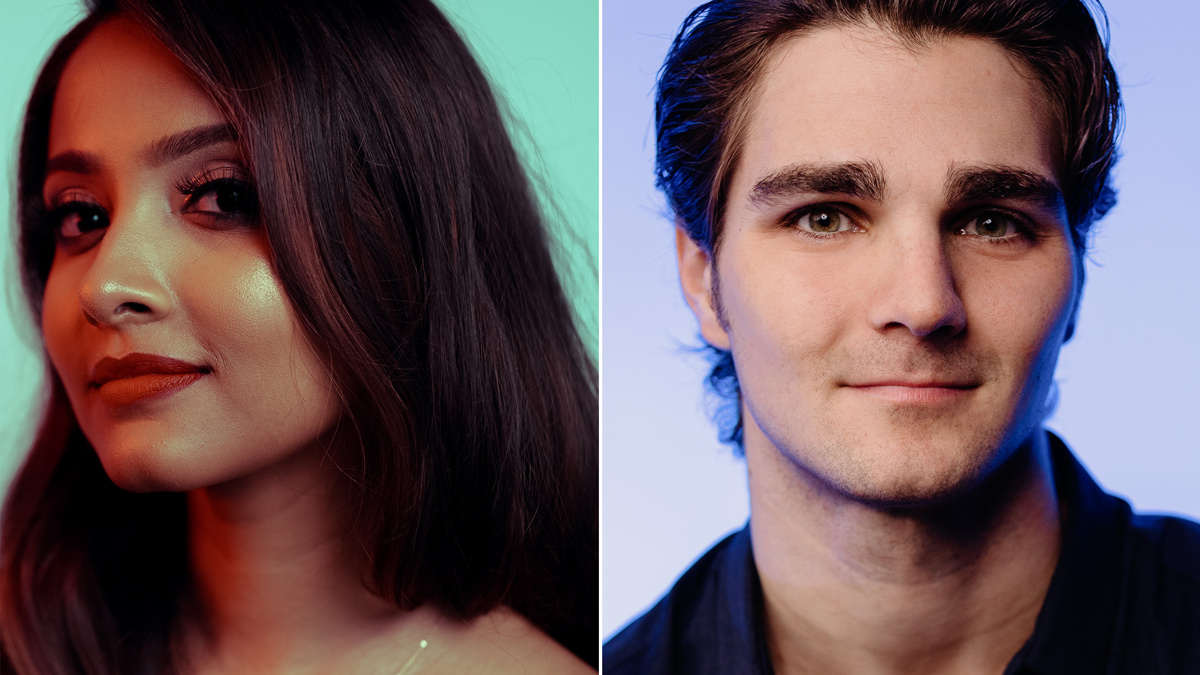 Casting is set for Come Fall in Love – The DDLJ Musical, the upcoming musical adaptation of the popular 1995 Bollywood film Dilwale Dulhania Le Jayenge! The Broadway-aimed project will have its world premiere at San Diego’s The Old Globe this fall, with performances beginning on September 1 and opening night on September 14. The film’s director Aditya Chopra helms the musical, which features a book and lyrics by Tony nominee Nell Benjamin and choreography by Tony winner Rob Ashford. The music is composed by Indian songwriters Vishal Dadlani and Sheykhar Ravjiani.

“I can’t wait for audiences to see Come Fall in Love – The DDLJ Musical at The Old Globe with this amazing cast,” director Chopra said in a statement. “I am thrilled to be making not only my stage debut, but my American debut. Come Fall in Love with all new English songs by Indian composers Vishal & Sheykhar has allowed me to revisit my original vision for DDLJ, and share with audiences this love story between an American man and an Indian woman. Come Fall in Love is truly an expansion of the success story of DDLJ. Any lover of the film will rediscover its beauty, and the English-speaking world will fall in love with Rog, Simran, and India. Bollywood and Broadway will meet for an exciting theatrical experience.”

Come Fall in Love – The DDLJ Musical is the story of Simran, a young Indian-American woman whose future is set: an arranged marriage back in India to a family friend. But when she convinces her very strict dad that she should spend a summer of freedom and fun in Europe, she falls for the charming Rog, and her careful, logical plans go out the window.  Can she be true to both her heritage and her heart? Can carefree American Rog win over her traditional father? Take a whirlwind trip from Boston to Europe to India as cultures collide in the stage.