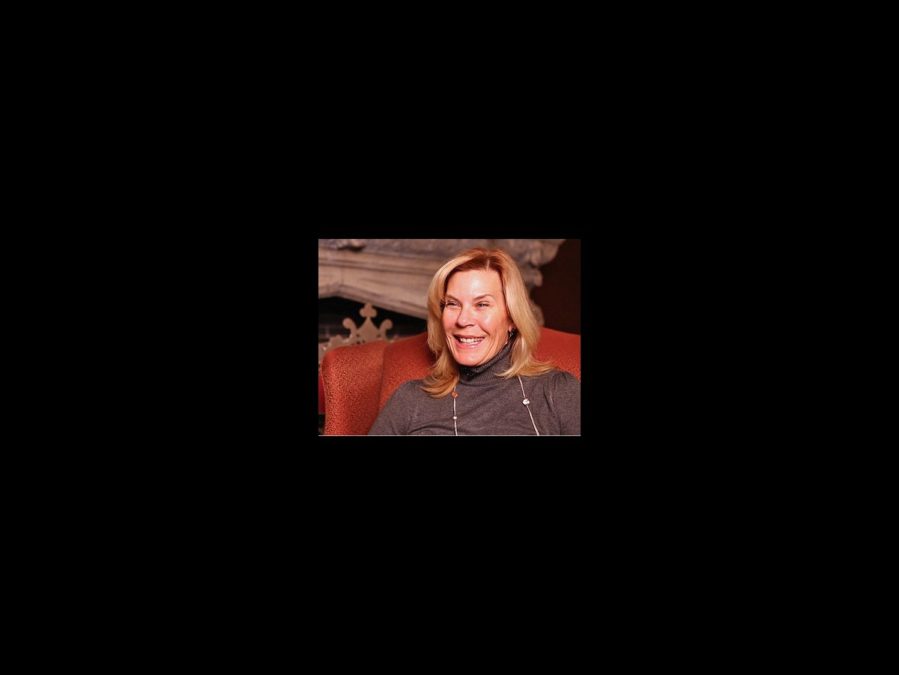 
The groovy nuns of Sister Act are making miracles at the Boston Opera House through February 3. Before you catch the holy ladies in the disco-themed show, get to know the women behind the habits. Hollis Resnik stars as Mother Superior, the stern figure who clashes with protagonist Deloris Van Cartier’s flashy ways. Click the video below to see what Resnik had to say about playing the role and “broadening her horizons” over the course of the show. The actress also talks about growing up in a musical family and being influenced by Maggie Smith, who plays her character in the original Sister Act movie.