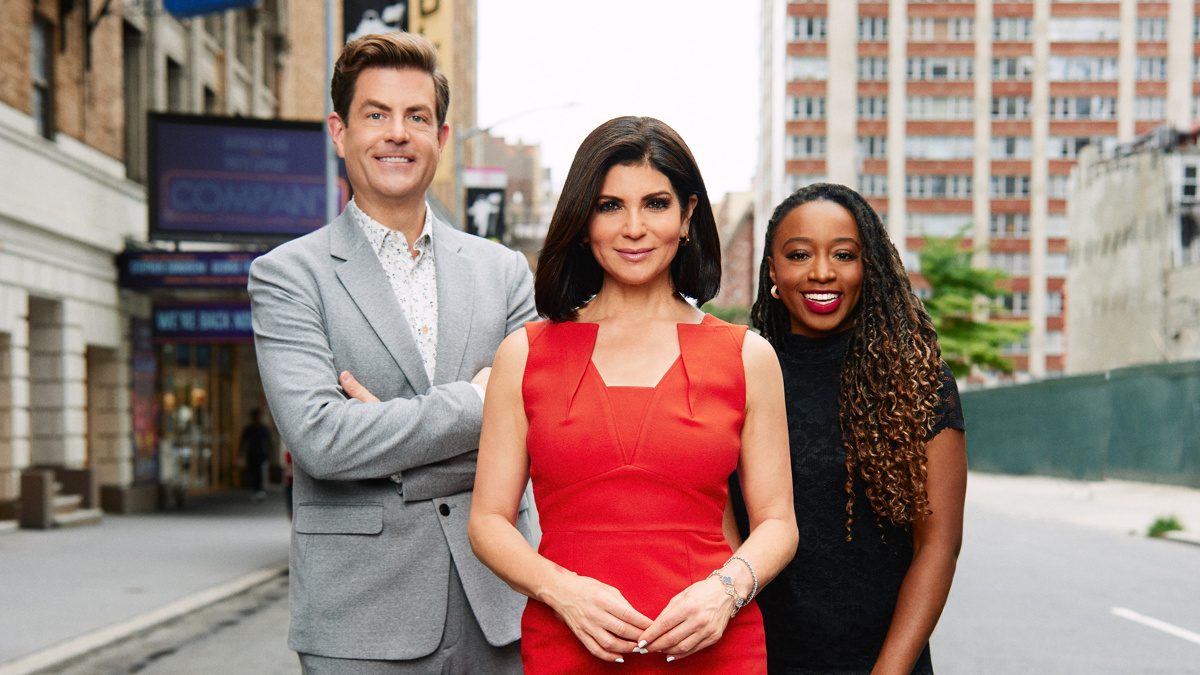 Host and executive producer Tamsen Fadal is nominated in the category of Talent: Program Host/Moderator/Correspondent, and The Broadway Show is included in the Magazine Program (Series) category. Under its previous title, Broadway Profiles with Tamsen Fadal, the series earned a 2021 New York Emmy Award in the same category.

Directed and written by Zack R. Smith, The Broadway Show features Fadal as host and Charlie Cooper and Paul Wontorek as correspondents. With Fadal, John Gore, Rich Jaffe and Lauren Reid as executive producers, it is produced by Keith Hurd and Wontorek, with Caitlin Moynihan and Lindsey Sullivan as associate producers. Cyd Sacks is production coordinator.

The 65th Annual New York Emmy Awards will be presented on a date to be announced.